“The orphan boy who became a great conductor“

Melkonian speaking at the UN in Geneva 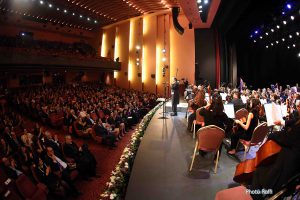 Vartan as a Keynote Speaker

Vartan Melkonian is a fascinating public speaker with a unique story that encompasses all human aspirations.  He is a conductor of classical music and composer of international repute.   He has worked with many leading names in the business, including Lord Yehudi Menuhin, Igor Oistrakh, Julian Lloyd Webber, Yvgeny Kissin, Willard White, and many more.  He has conducted the Royal Philharmonic Orchestra, the London Philharmonic Orchestra, and all the major London orchestras.  The London Symphony Orchestra has recorded his symphony, ‘Impressions of Oman’, with him as the conductor at the Abbey Road Studios.  The Royal Philharmonic Orchestra also recorded his symphonic poem, “Drake Passage“ at Abbey Road Studios with him conducting.

He has worked as a Television Director for the BBC and ITV and flies helicopters whilst directing major musical shows for outside broadcasting. The benefit concerts that he has staged since 1982 have been supported by Buckingham Palace and 10 Downing Street on many occasions.

These achievements may be considered remarkable for an average person, yet Vartan Melkonian has come from nowhere, and has no formal education.  His earliest days were spent at the Bird’s Nest Orphanage in Lebanon and from the age of 8 he lived in the slums of Beirut.  He sold chewing gum to sailors in the red-light district; and without a birth certificate, his existence on the streets was hardly different to that of a stray dog.

But how did this urchin child come to be what he is today? 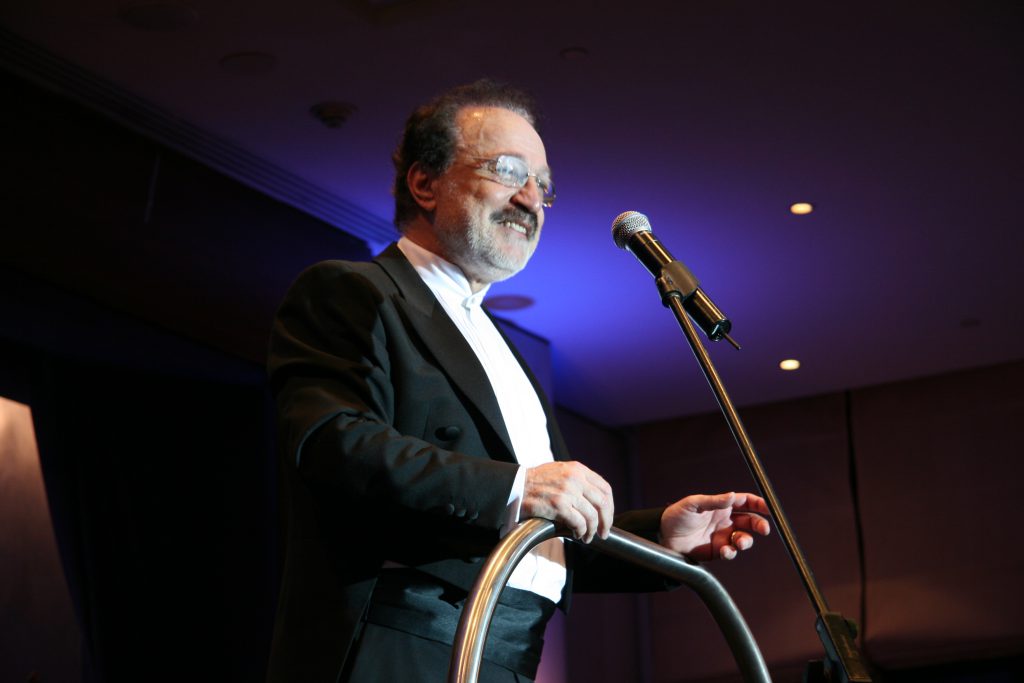 Vartan Melkonian has remarkable stories to tell.  His gift for public speaking is complimented by his endless fathom of tales, sometimes sad, sometimes moving and often joyful, all drawn from his own experiences, struggles and determination to succeed against all odds.  Audiences have been held captive in their seats and spellbound by his compelling style of public speaking. He has always incorporating a talk into his concerts across the globe.

Encouraged by enthusiastic response and invitations to talk, he has agreed to take on more speaking engagements to benefit the work of his family run registered charity, Melkonian Children’s Fund, supporting Street Children and his former Home, the Bird’s Nest Orphanage. He now dedicates much of his time to charity work across the globe.